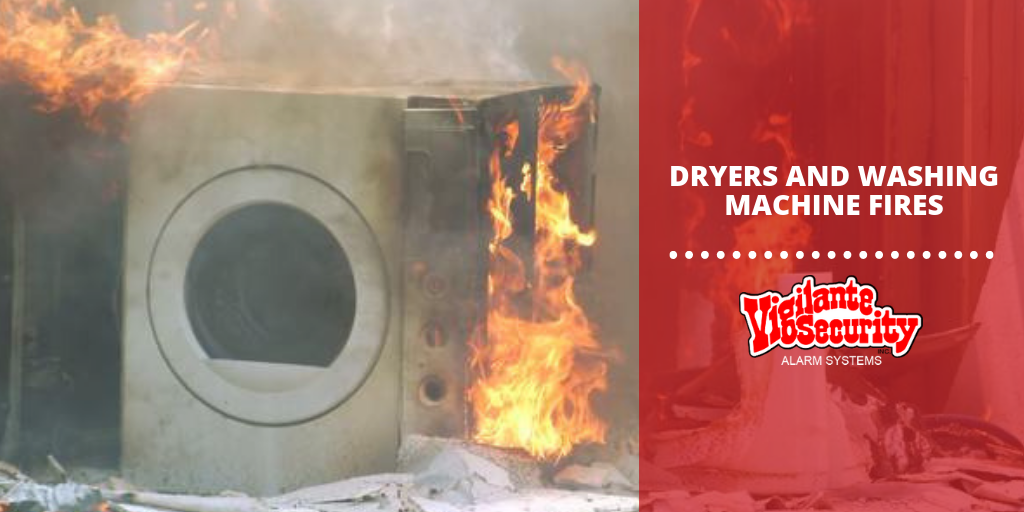 October 9, 2018
According to the National Fire Prevention Association (NFPA), between 2010 and 2014, U.S. fire departments responded to an estimated 15,970 home fires per year involving clothes dryers or washing machines. These fires resulted in annual losses estimated at 13 deaths, 440 injuries, and $238 million in property damage. Facts and figures

Doing laundry is most likely part of your everyday routine. But did you know how important taking care of your clothes dryer is to the safety of your home? With a few simple safety tips you can help prevent a clothes dryer fire.

The clothes dryer is an indispensable convenience and necessity. However, damaging fires can occur if clothes dryers are not properly installed and maintained.

FACT: The leading cause of home clothes dryer fires is failure to clean them.

Smoke detectors need to be installed on all levels of your home, including basement and attic, as well as all sleeping rooms. These detectors should be wired to each other so if one sounds, they all sound.

The smoke detectors should be wired to the house power source, with battery backup. And most importantly, they should be connected to your Vigilante Security, Inc. monitored home alarm system so an alarm signal will be sent to the central station when smoke is detected. The central station will dispatch the fire department as soon as the signal is received. This is very important when no one is home. The alarm system can also monitor the smoke detectors for any loss of power, as well as the battery life.