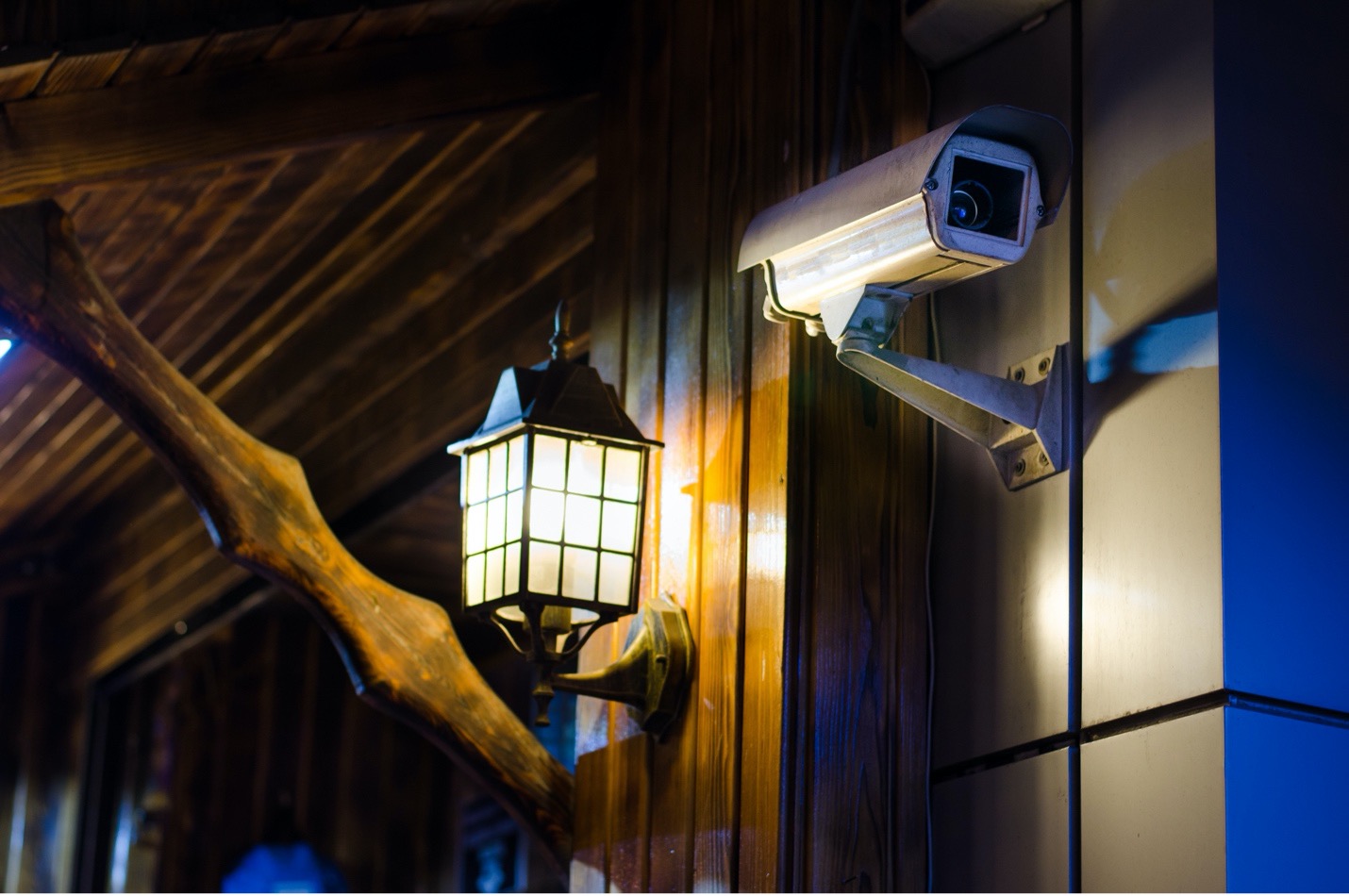 Home security cameras are a helpful way to deter burglars from breaking in. However, even with the advancement in technology, these cameras can be hacked by unwanted individuals. There are several things you should pay attention to see if any hackings from happening:

1. Unfamiliar Noises from the Camera

Of course, cameras make noises when they are focusing or rotating. However, when these strange noises are coming from the camera continually, it could be cause for concern. This could mean that someone has hacked your security cameras. First, make sure no one in your home is accessing the cameras. If the camera is still malfunctioning, disconnect it to be sure no one else has access to your cameras.

Most home security cameras have some type of rotational factor. Nonetheless, disconnecting the camera is paramount to make sure you have not been hacked. If the camera is still making rotations after disconnection, this could be a malfunction or a sign of being hacked.

3. Light Remains on After Disconnection

Almost all home security cameras feature an illuminated LED light. The light being on is indicative of the device being powered on and ready to record. If this light seems to be powering off and on by itself, then it could mean that an unwanted individual is trying to tap into your cameras or has already done so. To be sure that the camera is not just malfunctioning, you should turn off the cameras and ask everyone in your home to disconnect from them. If the light continues to function on its own, especially at night, then it could be a sign that someone has hacked into them.

Clever hackers will most often try to tap into your security camera’s firmware settings. Most of the time, hackers will mask changes to your camera’s software as security settings or firmware upgrades that don’t make sense at all. A very common change would be your system’s username and password resetting to default. Pay attention and stay vigilant to such changes. Make sure that your home security system’s security settings remain unchanged and also make sure that none of the settings have changed. Look for anything out of the ordinary – new menus and/or submenus, unauthorized connections, and/or username and password-change prompts.

If you have a home in Southeast Michigan and would like to learn more about our home security cameras and systems, then contact the professional alarm consultants at Vigilante Security! We are eager to discuss with you the most effective and economical options we have available for home security today.