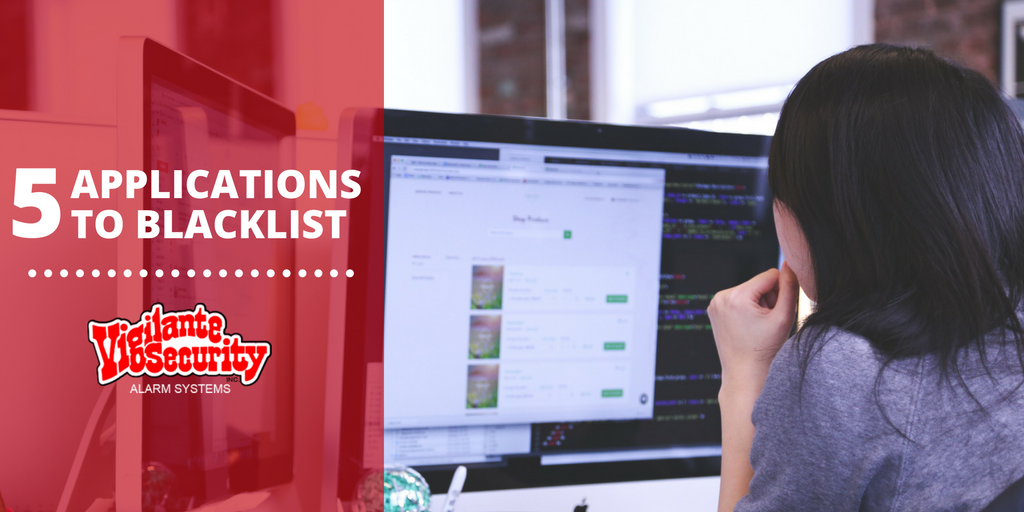 It is important for companies to take a proactive approach to blacklisting and removing high risk applications that have reached their end-of-life. To place this in perspective 75 percent of small businesses were a target of a cyber-attack due to the lack of cyber security defenses. The systems we have listed pose as an easy target because they often run legacy operating systems and may not apply security updates due to the potential to break the program.

1. Apple QuickTime for Windows
This year Apple discontinued support for QuickTime on Windows. Which means it is no longer being updated and security flaws or any newly discovered vulnerabilities will unlikely be fixed, leading to cyber-attack vulnerabilities.

2. Adobe Flash Player
For many years Flash has had a poor record for security and vulnerabilities are everywhere. Hackers have been exploiting it for many years, leading to many web browsers to remove support for flash and block it from running.

3. Apple iTunes for Windows
This program is consistently in the top 10 most vulnerable applications each year. This is generally caused because users do not update iTunes to the latest version, which typically comes with many security updates.

4. Microsoft Office 2007
With support ending in October of 2017 and with mainstream support ending in 2012 this is the end of Office 2007. This means if you are still using the operating system you can expect that there will be no additional security updates, which is a common target for hackers and cyber criminals to find exploits.

Keeping your computers safe is only one part of keeping your business and employees safe. The other is having a professional alarm installation. At Vigilante our team of security experts can help pick the system that best fits your needs. To get a free quote contact us today!