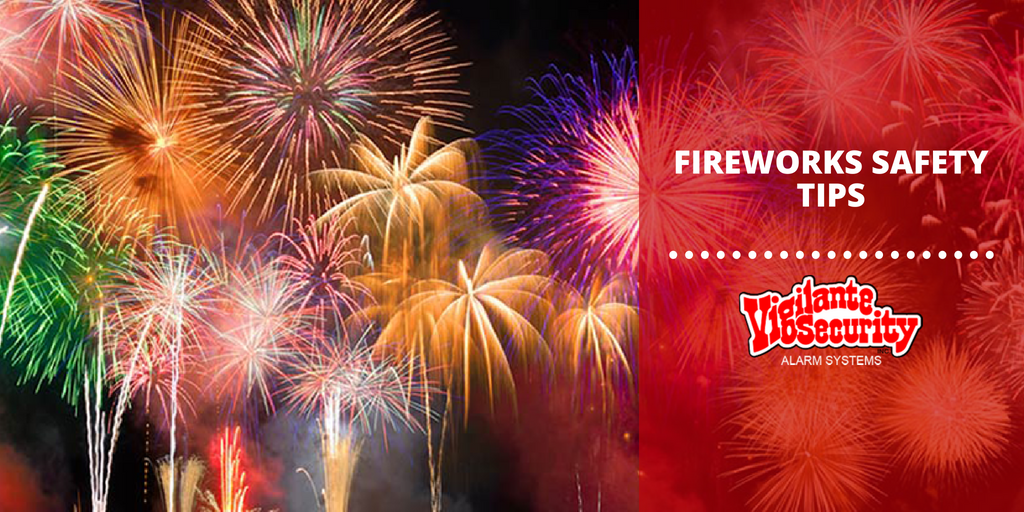 As we head into the 4th of July holiday we once again have to deal with the use of fireworks. Prevent Blindness warns that there is no safe way for nonprofessionals to use fireworks. The safest way to enjoy the splendor and excitement of fireworks is at a professional display. With that being said, we know that people will still use fireworks. All we can ask is that you use common sense and be safe. Here are some facts to ponder:

Again, you shouldn’t use fireworks but if you must, here are some firework safety tips that’ll make your 4th of July and summer firework events safe and enjoyable.

I’m sure many have heard of horror stories of people and their experiences with fireworks. Many may also know of local Detroit weatherman Dave Rexroth’s incident several years ago. Tragedy can happen to anyone if they are not careful.

If an accident occurs, call 911 immediately and try to administer first aid. The following tips should be helpful.

Prepare A First-Aid Kit: You keep a first-aid kit in your home and car, right? Now’s the time to dig it out, make sure the bandages and pain pills and whatnot aren’t used up or expired and to update it with July 4thspecific supplies.

Treating eye injury: If an accident does occur, minimize the damage to the eye.

Person on fire, Stop, Drop And Roll – Stop them from running around, lay them on the ground and smother the flames by rolling the person onto them or with a blanket, jacket or similar.

Treating Minor Burns: Red and painful, perhaps with a small blister or blisters.

Treating Major Burns: Deep, with significant blistering and damage to the skin. Frequently the result of burning clothing or direct exposure to flame.

Treating Shock: If a person experiences a major injury, they may go into shock. When a person goes into shock, their organs don’t get enough blood or oxygen, which can lead to permanent damage. Signs of shock are cool and clammy skin, confusion, dilated pupils or a weak and/or uneven pulse.

Enjoy the holiday, hopefully the weather cooperates, but stay away from non-professional fireworks and be safe.