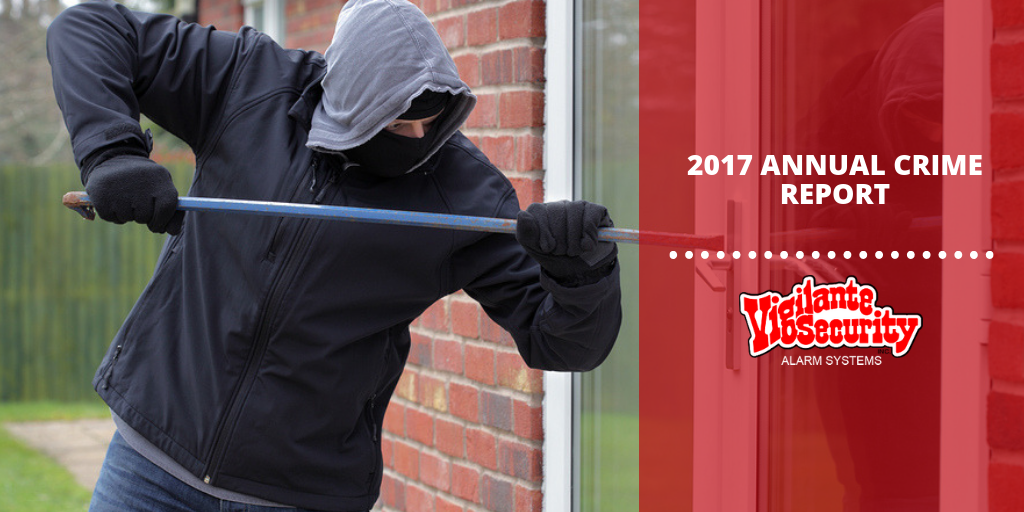 The FBI released its annual crime report for 2017, and property crimes were 3 percent lower than they were in 2016, marking the 15th consecutive year the collective estimates for these offensives declined.

Why the decrease? Many crime experts feel the age of crime-prone individuals (typically 15-24 year olds) is a large factor. The decline in this population demographic reduces the crime numbers. Many also believe that security systems play a chief role in the reduction of property crimes, especially burglaries.   In a study done three years ago, 73 percent of burglars said that they preferred to abandon their attempt if there was a system in the home. Experts also believe that not only installing home alarm systems, but adding cameras and other additions to their systems are responsible for the reduction of residential burglaries. 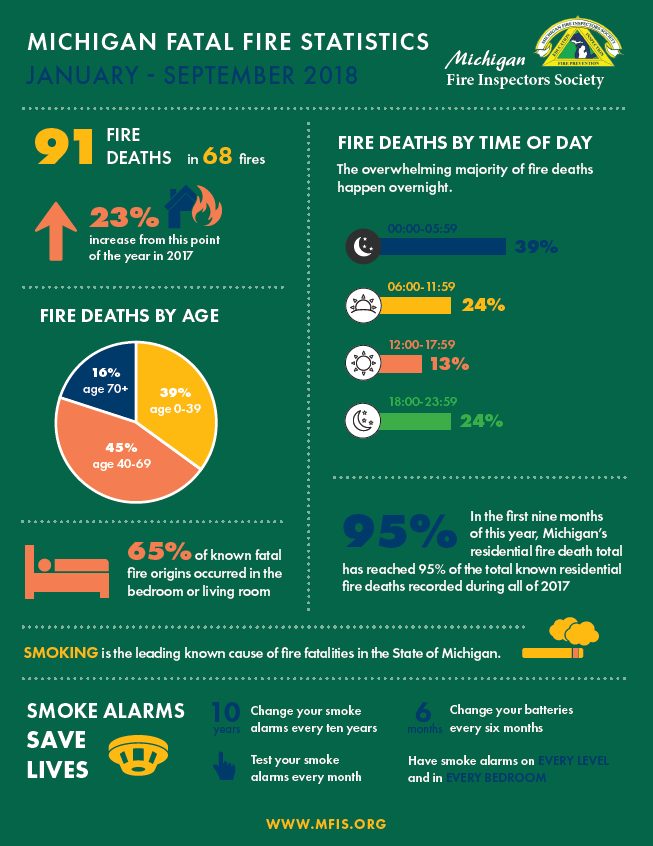