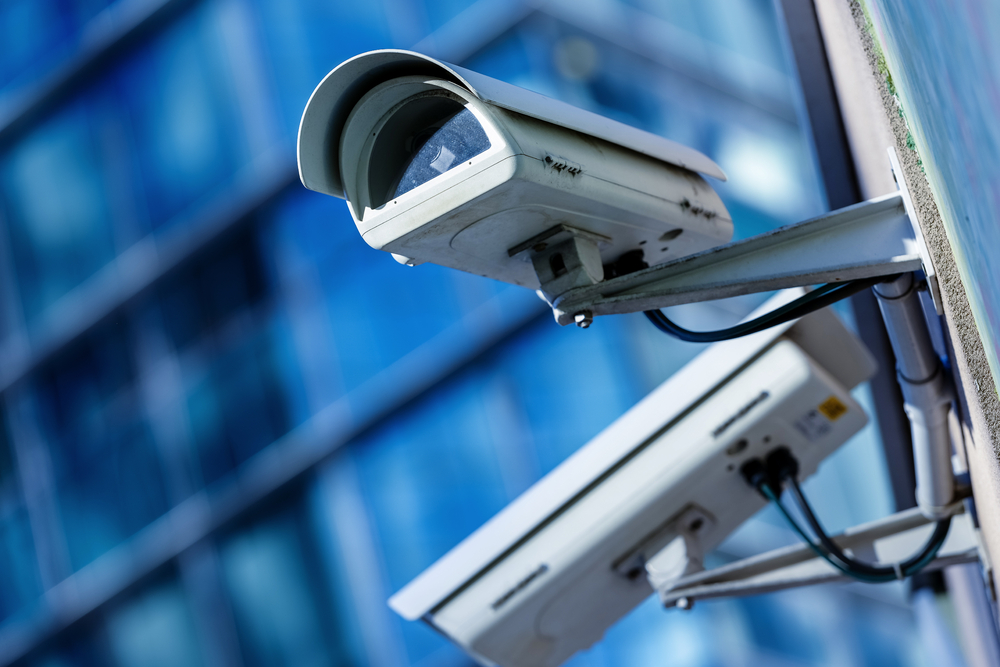 Video Surveillance and the Law

Is video surveillance effective? One Idaho TV station’s informal survey of inmates suggested that it’s mixed; video surveillance could be a deterrent, while others suggested it was just a signal that a home or business had something worth stealing. But deterrence and theft prevention aren’t the only benefits; home and business owners rely on video surveillance as a part of everything from asset protection, access controls, fire detection, and much more. As these systems become more common, many of us are left to wonder if we need to worry about the law around video surveillance services in Troy, MI.

As in other states, Michigan’s laws around video surveillance are interwoven with its wiretap laws. While the black letter law states that all parties must consent to the recording of conversations, a court ruling in Sullivan v Gray (1982) effectively found for single-party consent.

Home video surveillance serves multiple purposes. Outside the home, you can keep a sharp eye on your premises, ensuring unauthorized individuals aren’t casing your home, entering your property, or trying to break in. Indoors, cameras help you keep tabs on your kids when you’re not home, ensure that home caregivers aren’t up to no good, or provide crucial evidence in the event of a break-in.

Here, the reasonable expectation of privacy would mean keeping cameras out of areas like bathrooms, and not installing cameras in bedroom areas without the knowledge and consent of the individuals using those rooms. It also means that while you’re allowed to monitor your own property, and the angle of view might take in a bit of your neighbor’s yard or home, you cannot surveil your neighbors — this is considered a violation of their privacy.

Video surveillance in the workplace raises many of the same concerns. Any area frequented by the public — a common area, a lobby or waiting room — is considered fair game. So too are areas like meeting and conference rooms and individual offices. There are some gray areas (i.e., recording that captures audio in addition to video) and some that are off-limits (bathrooms, locker rooms, and the like).

Employment agreements and policies can be a double-edged sword here, since on one hand, you can include a surveillance policy as part of your other HR policies, but on the other hand, there must be a concrete and demonstrable business case for any surveillance you’re using; personal use is beyond the pale. We can advise as to best practices, but we also suggest implementing these policies with the help of a lawyer so you’re compliant with the relevant state and federal laws.

Earlier, we pointed out that the verdict about the effectiveness of video cameras is mixed. Here’s what we’ll say based on our, and our clients’, experiences. No single security measure will deter or prevent 100% of anything.

The point is to protect as much as you can, as well as you can, and studies suggest that video surveillance has a part to play in a comprehensive security strategy that encompasses other forms of deterrence, alerts, and protection. That’s true whether you’re a homeowner protecting your family and valuables, or a business owner protecting assets, property, and personnel. To ensure you’re well-protected, and that you stay on the right side of the law as you do so, we encourage you to schedule a security consultation and custom system design with Vigilante Security.